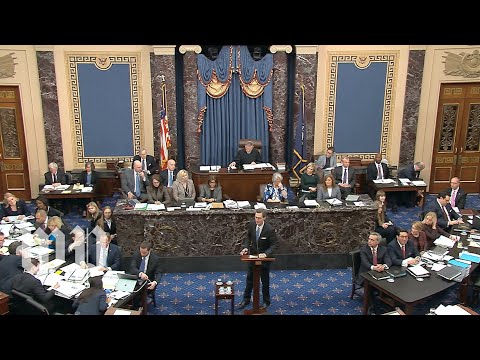 Today, the Senate will vote to start President Trump’s Senate impeachment trial with a resolution that sets up the rules of the trial, including how long it will last and how long everyone has to speak. Each side will get a set amount of hours to present its case for or against the president.

President Trump was impeached by the House of Representatives in December for abuse of power and obstruction of Congress. Impeachment does not mean that the president has been removed from office. In the next phase, the Senate must hold a trial to make that determination. A Senate impeachment trial has happened only two other times in American history and once in the modern era. At the center of the Democrats’ case is that Trump sought to withhold military assistance and an Oval Office meeting until Ukraine announced investigations into former vice president Joe Biden and his son. Read more: https://wapo.st/2sNXxkM. Subscribe to The Washington Post on YouTube: https://wapo.st/2QOdcqK 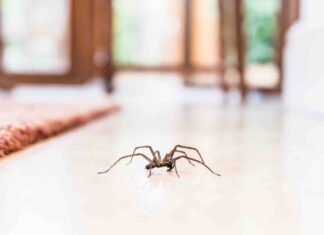 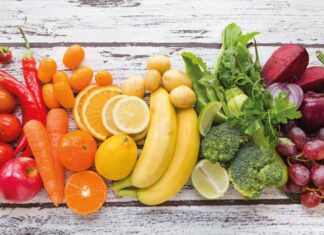